A brief look at what I have been up to over the past few years. 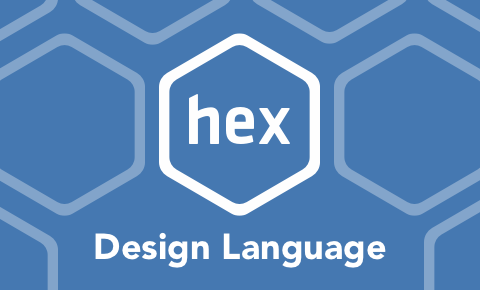 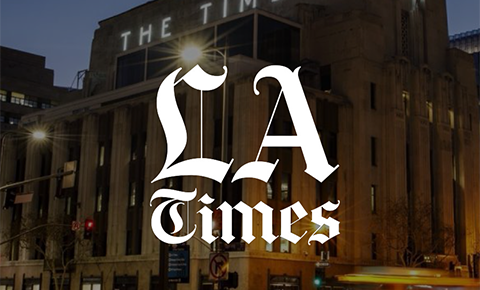 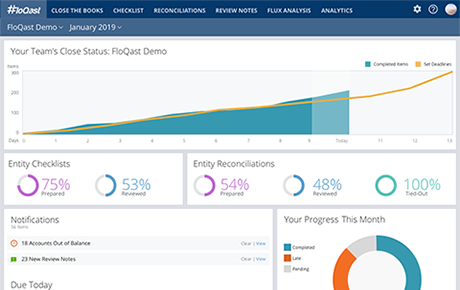 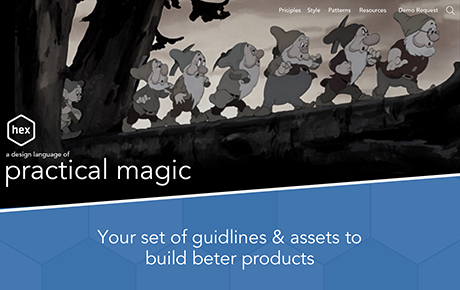 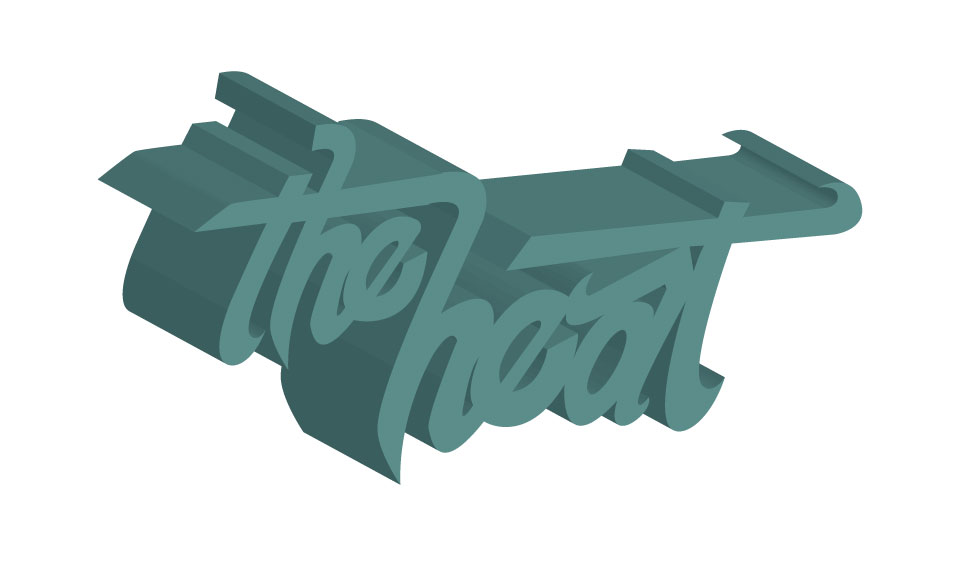 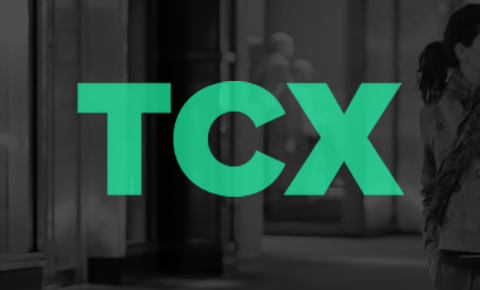 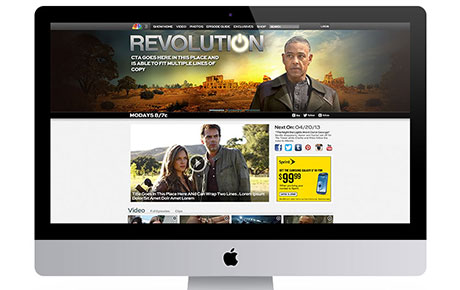 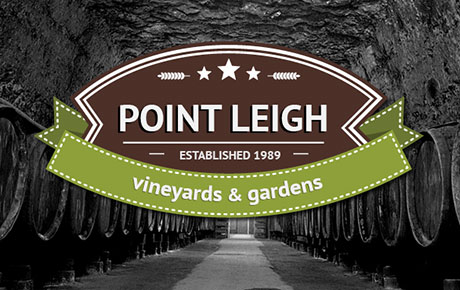 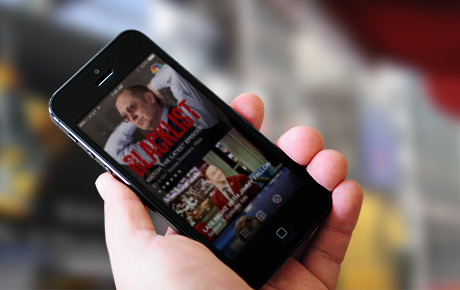 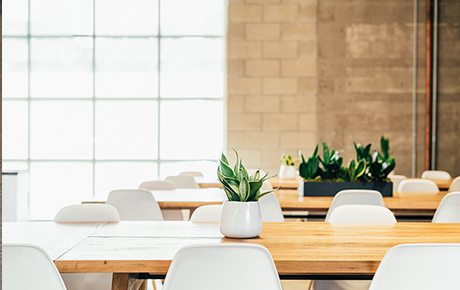 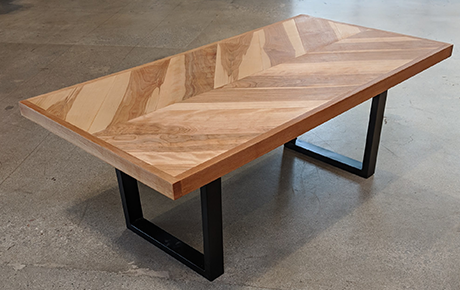 ‍Floqast
I lead the user experience as well as the visual design for one of the fastest growing and best in class financial work flow applications. I am responsible for user research, writing requirements, creating user flows, wireframes and pixel perfect designs as well as user testing and analytical analysis. I work daily with our users, product team, developers and stakeholders. In addition, I also designed our Los Angeles headquarters.

Walt Disney Studios
As the design lead for Disney Studios my primary responsibility is the creative vision and execution of a design language that will cover over 140 enterprise and consumer products. As a team leader as well as an individual contributor, I worked to create a better breed of Disney Studio products. Additionally, I have worked on other projects such as an app for Star Wars as well as other company initiatives.

Los Angeles Time/Tribune Publishing
I was responsible for the UX/UI for several product lines including responsive websites, iOS apps, video as well as special projects for several major markets including the Los Angeles Times & Chicago Tribune. Working with product owners, publishers, stakeholders and developers to bring products to life that are responsible for close to 1 billion page views a year from over 100 countries.

Technicolor
In my role as the art director, I was tasked with creating engaging and visually forward ways for people to connect socially and professionally across multiple platforms and situations. Responsibilities include: ideation, product development, wireframes, user flows, user experience patterns, production comps, creating final art and design, tech hand off, UAT and design/functional QA 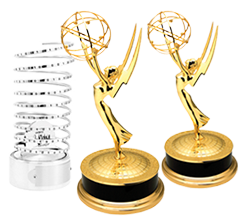 A Few of My Favorite Work Moments

‍Being the First Designer at a High Growth Start Up
I  had the chance to start from the ground up, defining process, growing a team and building a design system that can scale fast. Doing all of this against the backdrop of explosive growth, new product lines and the general chaos of a startup has been a lot fun, mixed with a heavy dose of hard work.

Creating One Design Language for 100 + Apps
I was approached by Disney Studios to help solve a huge internal problem. They had roughly 120 internal applications, built over 20 years with no cohesive design or user experience. Creating a design language that can scale across a portfolio like that was one of the hardest and most rewarding challenges of my career

Designing an App for a LA Legend, Jonathan Gold
Some of my earliest memories were my dad reading the LA Times. As I got older and was able to travel across the city, I was always in search of great places to eat and new cultures to experience through food. One of those who helped  journey was Jonathan Gold. I worked on the branding as well as an app for his 100 best LA Places to Eat.
‍
Working With Some of My Favorite Shows, Characters and Properties
‍‍Living in LA gave me access to a wide variety of entertainment projects. I have been fortunate enough to create digital work for The Avengers, Guardians of the Galaxy, TMNT, Parks & Rec., along with countless others. Getting to play apart in those worlds is a childhood dream come true
‍

Things My Mom Brags About

You can email me directly at jrichman138@gmail.com or fill out this lovely form below.

Thanks! I'll get back to you soon
Oops! Something went wrong while submitting the form. 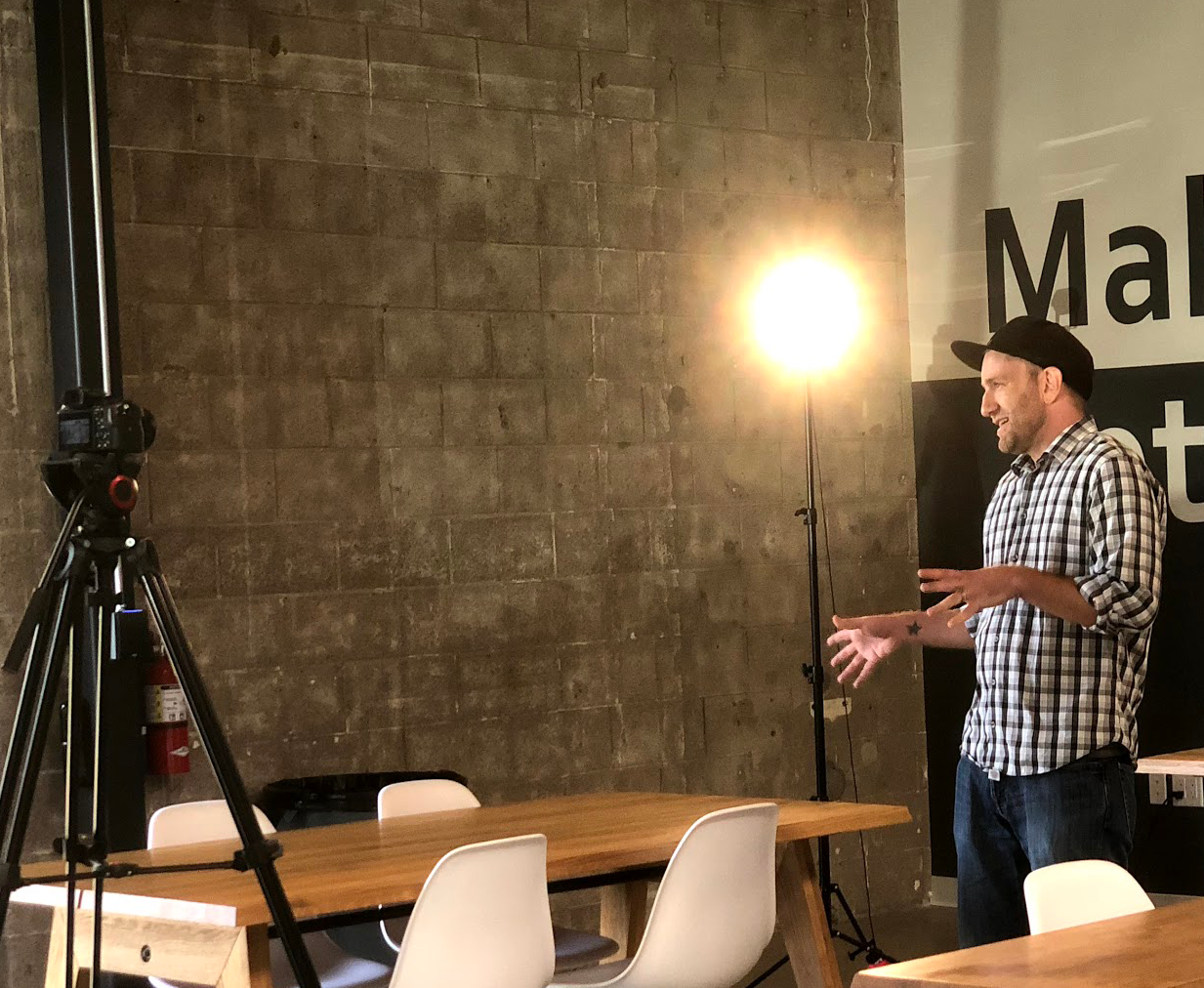 This site was built using Webflow.
They didn't pay me to say this. I just generally love the app and wanted to tell you.